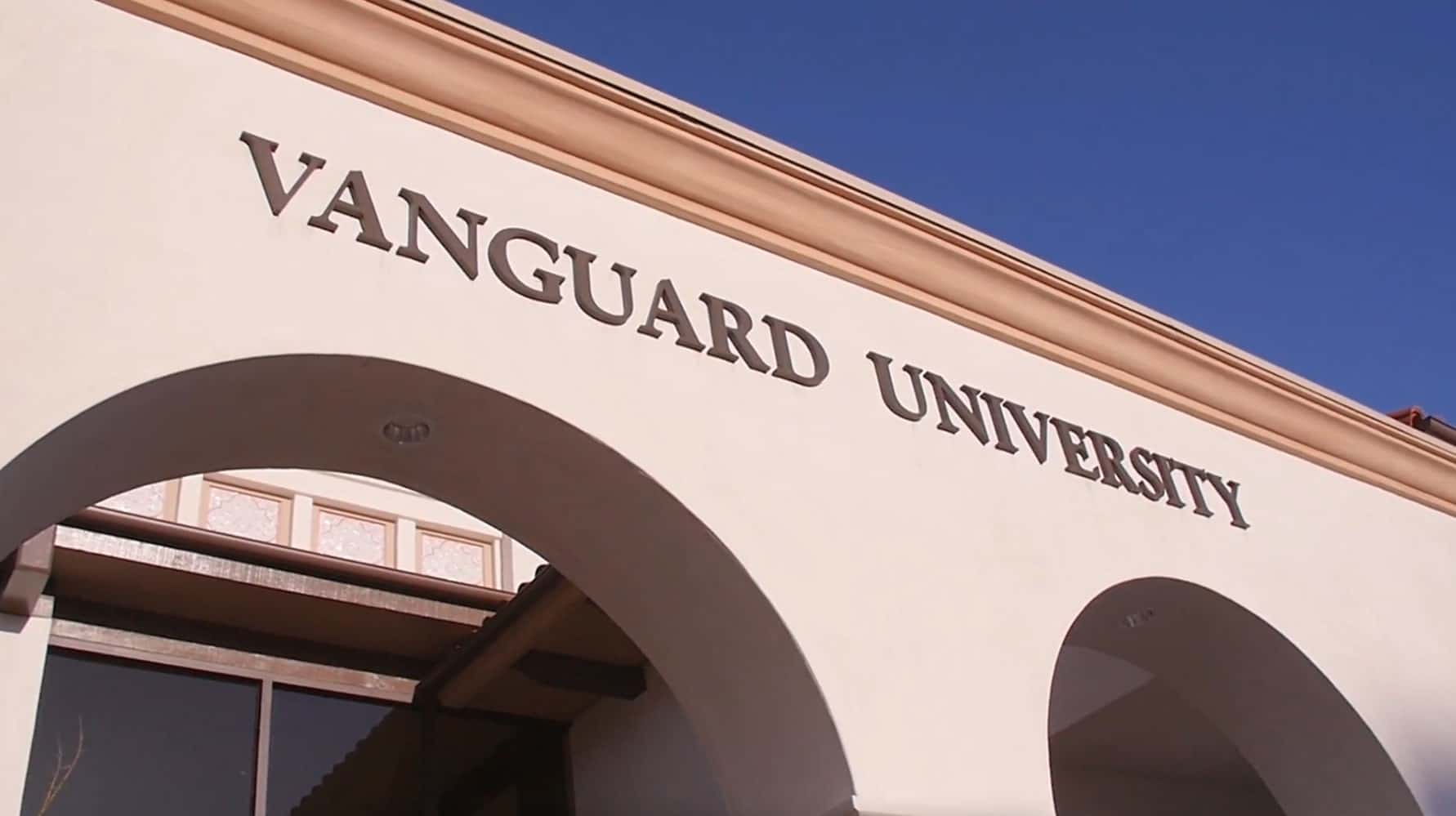 Since 1974, Donn has served on and off our Board of Trustees and multiple other boards for Vanguard.

Vanguard University has often been referred to as the best-kept secret in Orange County and Donn Rediger couldn’t be more excited about that secret finally getting out.

After graduating from Evangel University (Springfield, MO), Donn returned to California and began working in financial planning and investment until his retirement in 2014. During his time in California, Donn and his wife Judy raised three sons all of whom attended Vanguard University (Costa Mesa, CA), along with one daughter-in-law. Donn has been a servant to his community in many different capacities. He has served on civic boards ranging from Chamber of Commerce and Board of Realtors to various bank boards and YMCA boards. He has also served as the treasurer of the Billy Graham crusades and was a member of the North Hollywood Assembly of God Church Board during three different periods. In 1975, Donn joined the Board of Trustees at Vanguard for the first time. Since then, Donn has served under 5 different Vanguard presidents, helped transition during two different university name changes, and was a chief support and instigator of the formation of the university’s Foundation Board. Now the Foundation Board has reached 9 million in endowment and has continued to be one of Donn’s proudest contributions to the university he and his family love.  On June 9, 2021, the Vanguard University Board of Trustees granted Donn the distinction of Trustee Emeritus status.

Donn has been so honored by watching Vanguard flourish over the past decades and is so proud to see how Vanguard is getting both denominational and public recognition.

Donn, it is both a pleasure and honor to award you with the Champion of Vanguard Award.